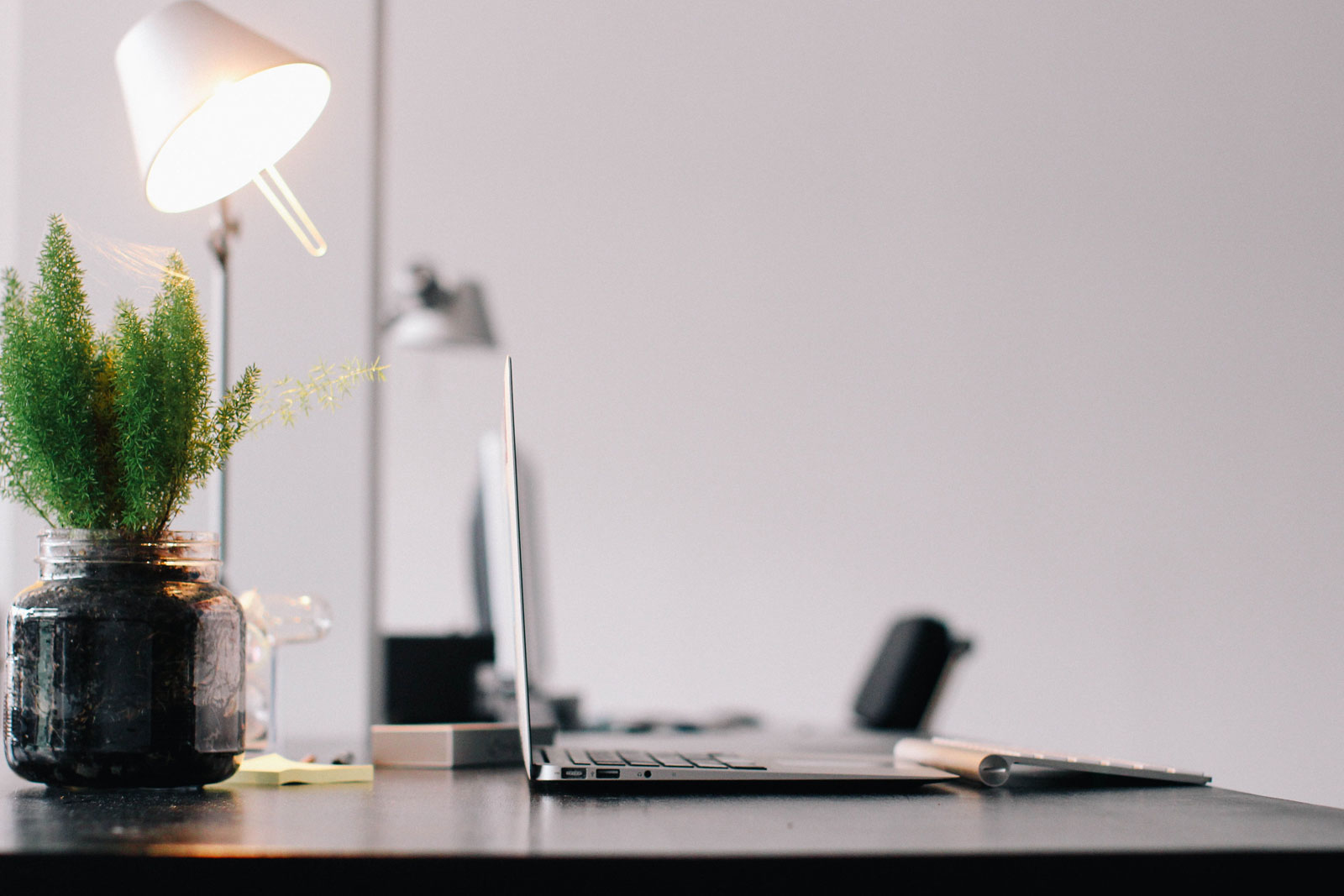 A problem with visually designed content is that people too often create visuals for the camera and not for humans.

In this episode, I’m going to show you key visual design principles on how to establish your focal point for the reader, how to differentiate between areas of importance along with a few other tips that will help you create persuasive visual content for your audience.

Hey everybody, Payman here again. And today I want to talk to you about 5 things you need to know to create standout visual content. Now, before I get into the actual lessons, what I want to show you, a little more from a scientific approach, is the understanding of how human perception works. Because when you create content, you are basically communicating with humans. And so in order to communicate visually, you have to also understand how we, as humans, absorb and understand and translate visual information to actual, you know, content through our brains.

So the way it works is that… The way it doesn’t work is we don’t process images like a camera. Alright? We are not cameras. So your brain versus the camera. The camera has a very wide field of clear vision, but the brain has a very narrow field of vision. So it’s actually only about 2 degrees for your brain versus with the camera, which is about a hundred and eighty degrees. So it’s much wider on the camera and your brain is much shorter. And that’s one of the enormous problems, people often create content that is really for a camera.

A camera absorbs and catches information, and it grabs information in one piece. Now your aperture on your camera maybe just a few moments, it might be you know, 30 of a second or longer but it is going to get all that information,all those pixilations, millions of them in one round. The human brain doesn’t work like that. Alright, so does a human a human brain work? How we process the same photo is a little different and here’s how it works.

Rapid eye movement call saccades. Alright. And so the way it works is that your eye is quickly moving for different places that it’s looking in the environment and is quickly grabbing little bits of pieces of information and so how your brain thinks it’s seeing is an actual image, but you’re really just absorbing little pieces of it. Right now you are looking at me and you don’t realize that you’re actually applying the same thing. Quickly your eyes are going to different places. Probably looking at my hair and arms and so on. And so the same principle goes when you’re creating content. Static or interactive, alright? So you have to actually understand that to apply it when you create content for human consumption, alright?

So creating content for human consumption, there’s one more thing that you want to understand. And that is the pre-attentive attributes. That is basically where subconsciously your brain is accumulating a certain amount of information regarding the environment. So, here’s an example.

So it’s extremely important when you create content to put this crucial tool to use and basically, it’s in contrast. Contrast, contrast, contrast. Whenever you create content, your design content, for whatever type of media it is, make sure that the content that you’re putting together, regarding the background such as imagery, the foreground, the text and icon and so on, there’s a certain balance and respect of contrast against each other. Alright.

Now, it’s dazzling again. And what happens now is there is this contrast between me, who’s wearing dark versus a background that’s very light. So you can clearly see me versus the background. You want to apply the same principle to the content that you create. Alright. Let’s do a proper exercise.

Now, back to where we started. It’s Visual Design Principles,  5 things I want you to know to create standout visual content. We’re going to do a very simple exercise. And so here we have an image in the background. It’s a polar bear, floating in the water.

This is about The Greenhouse Effect is Real, and the reason I’m saying the greenhouse effect, many people still don’t believe that global warming is real. That’s a separate argument for the sake of making everybody happy. The Greenhouse Effect is Real, there’s some content here and then there is a contrast, very little contrast against the background. The problem here is, it’s very hard for your brain to absorb and understand this information. It also doesn’t look beautiful.

So the first thing you want to do is establish your focal point. The important element in this design that you see here, the title of the course is one of the important focal points. So we want to make the title stand out. Therefore, what we do is give some emphasis to the title. Make it larger, space it out a little more, and actually to the left there’s a tiny little shape, and that makes it pop a little more versus is the content underneath of it, so there’s a brief separation.

So what we’re going to do is add a little box underneath, and that dark box is going to give some contrast to the background. And the text is now white over a dark, somewhat translucent background shape and there’s the image behind of it. So now you have fairly clear text you can easily read and the title.

3). Patterns are your friends.

The next thing you want to do is to also separate the boxes. So I’m using the pattern of having a square and I’m following that through to these two boxes underneath. So I’m separating the content from the three, I guess I should say bullet points at this point.

So we have 3 bullet points and in this case, we’re talking about a 20% decline in the sea ice. And then we also have you know, 66% of the polar bears are going to, unfortunately, you know, vanish by the year 2050. And so by using icons to shorten the text we end up with a better representation and simpler way of the content.

You can do the same thing by applying that again through the patterns and also by using the patterns and actually separating additional boxes. So each bullet points get its own compartment and essence. So your eye can easily navigate through and better absorb and understand information.

And last but not least has to do with the photo. So it’s pretty important that you want to concentrate on grabbing high quality photos. These days there’re tons of photos out there that you can use and so in this case you can look at them before. The photo is kind of dull and in this case little of color correction. It’s a little brighter and, you know, better quality.

You can take little subtle areas and actually apply short animations. So that we have to be very careful. And the example that I’m going to show you is kinda subtle. You really don’t even want it too much. You want to apply 2-inch animation because then you actually take away from the focal points. So in this case, we have the title and we have the other elements in just a matter of a second, coming together. Because we have a subtle emphasis and everything comes together.

So that’s kind of the 5 points I want to tell you about, the 5 things you need to know to create standout visual content. Put them to work, practice them and I will see you next time.

Here’s the slide deck used in the video lesson:

Leave your comments below

Tags: Business Corporate Mobile Office Online
Previous Post 10 Expert Tips on How to Choose Color Schemes for Your Infographics
Next Post The most common design mistakes made by non-designers

The most common design mistakes made by non-designers

Today I want to talk to you about the most common design mistakes made by non-designers. I’m going to tell 15 of them.